After World War I, with the United States securely established as a player on the world stage, American women found their horizons significantly expanded. They had gained the vote, and rising prosperity presented more women than ever before in history with the means and leisure to move beyond the domestic. By the end of the century they would be closer to equality with men. At this point, in the 1920s, ambitious women turned their talents to the manageable options open to them: helping alleviate the tribulations of poor women and children, preserving open land and the remnants of the great forests, establishing parks for the benefit of all, and expanding educational opportunity for children. Many women with time at their disposal turned to gardening, reflecting Kipling’s thought that:

Some can pot begonias

And some can bud a rose

And some are hardly fit to trust with anything that grows.

But they can weed and trim the lawns

And sift the sand and loam

For the glory of the garden glorifieth everyone

Before the post-war period, gardening meant different things to different folk. For most, it meant cultivating back yard plots to put food on families’ tables, while for centuries people in many societies had viewed gardening as both an art form and subject for scientific inquiry into horticulture. The late nineteenth century had seen the enthusiastic establishment of formal associations for those sharing common interests. Antiquarians and epicureans, hunters and golfers set up clubs with stated goals, bylaws, and selected membership. Gardeners were following a popular trend when they organized their own societies. 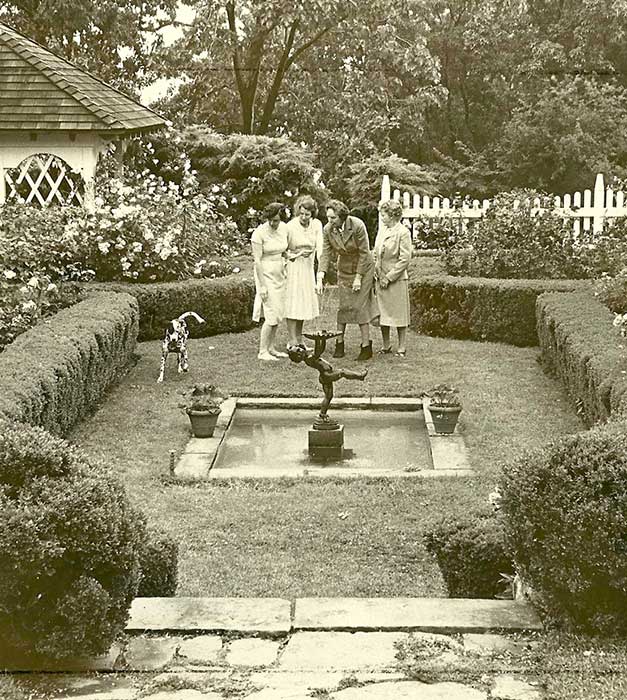 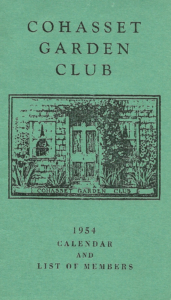 In 1924, a small group of Cohasset women started an informal garden club with Mrs. B.Preston Clark as their leader. Members of the original group included Mrs. J. Franklin McElwain, Mrs. Eugene F. Ladd, Miss Mary C. Sears, Mrs. Charles C. Wheelwright, and Mrs. J. Willard Tuckerman. Not until 1925 was an organized club established with Mrs. Eugene F. Ladd as president. The first elected officers were Mrs. Alanson Bigelow, Mrs. Delano Wight, Mrs. Charles F. Cutler, and Mrs. William H. Brown. The Club constitution defined their objectives: “To stimulate the knowledge and love of gardening among amateurs; to share the advantages of association through conference and correspondence in this community, country, and abroad to aid in the protection of native plants and birds; and to encourage civic planting.”

Two years later, in 1927, the Cohasset Garden Club, proposed by the North Shore Garden Club and seconded by the Chestnut Hill Garden Club, was elected to the Garden Club ofAmerica (GCA). Records note that “many other clubs of higher standing had failed to meet the high standards of this national organization.” Affiliation with GCA offered wider horizons to Club members, but also imposed restrictions on membership numbers and allocation of dues. These restrictions have since been updated and allowed the club to become what it is today—a vibrant contributing member to our Cohasset Community. 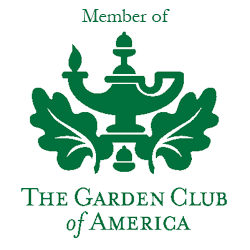 THE GARDEN CLUB OF AMERICA 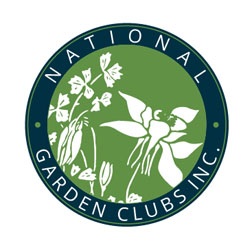 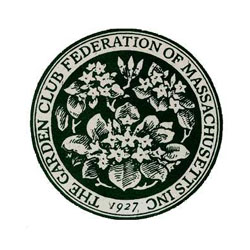 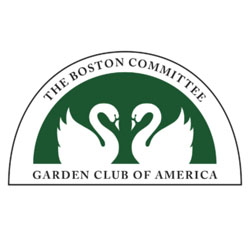 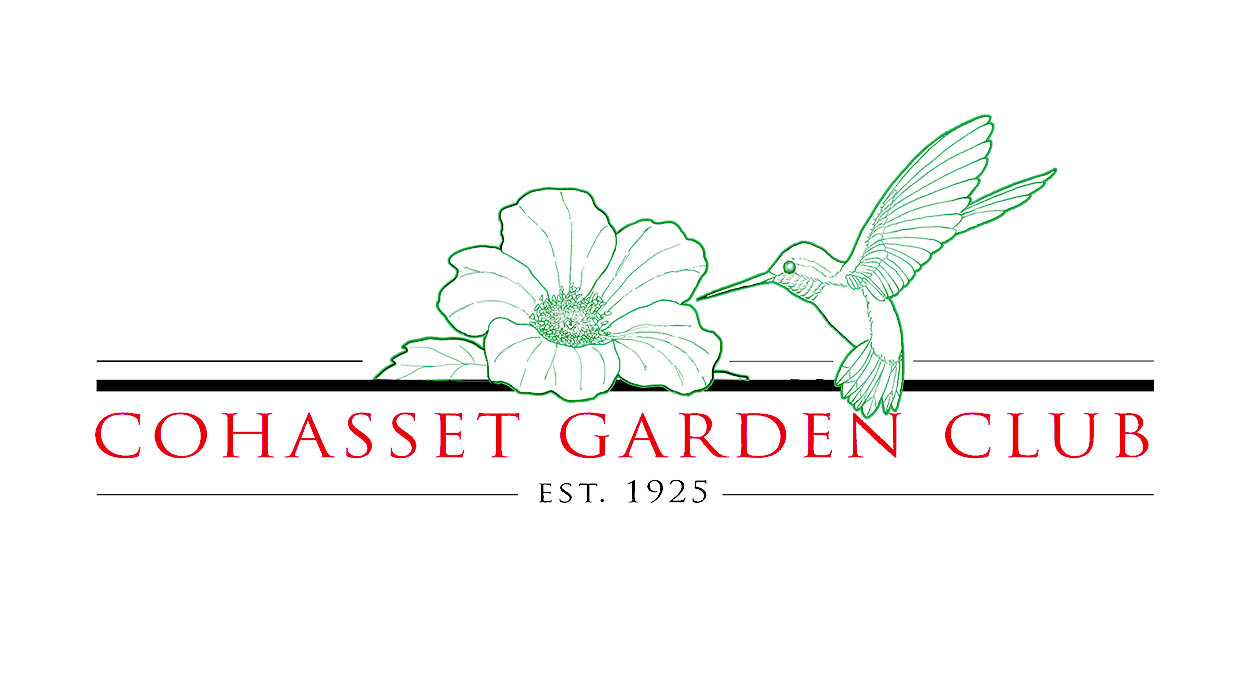